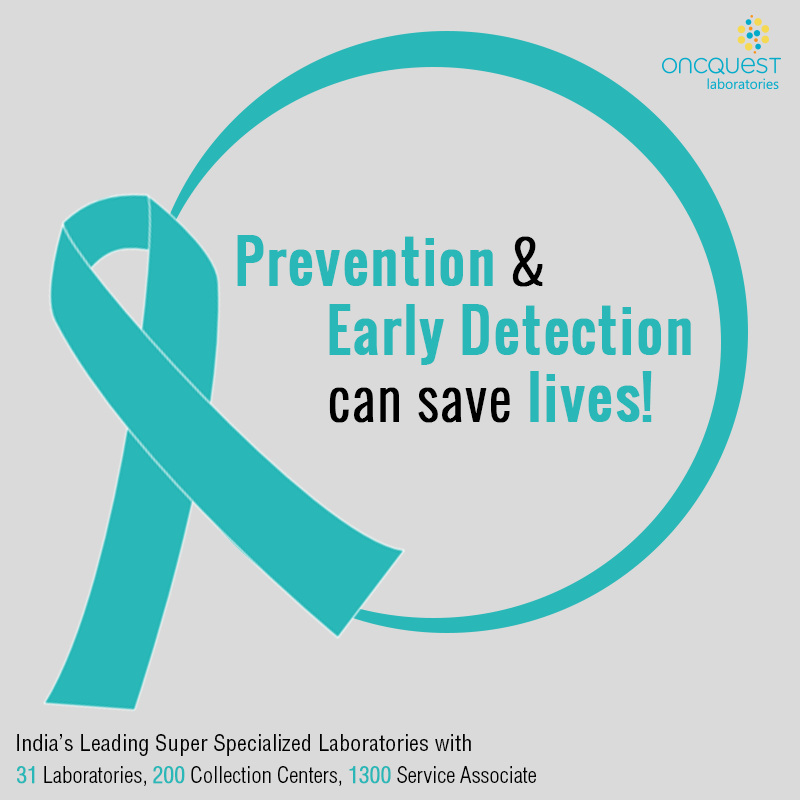 “Cancer is a word, not a sentence.” – John Diamon

Almost everyone is frightened and paranoid when it comes to CANCER, but they should understand it’s not a ‘killer disease’ if diagnosed early!

With cancer taking over the world by storm, India is not far behind. In fact, you’ll be amazed to know that the rise in cancer is the one of the major causes of death in India. Though Cancer Diagnosis in Delhi is easier due to several labs, it’s comparatively difficult to detect in smaller cities.

What is contributing to the rise of cancer in India?

Delayed diagnoses, ignoring the ‘warning signs’, poor lifestyle, ignorance about the disease are some of the reasons which are definitely contributing to the alarming rise of cancer in India. But with effective cancer diagnosis centres in Delhi and other metro cities, people shouldn’t hold themselves back from getting checked. Cancer Diagnosis in Delhi isn’t really a very tough process, as they have a lot of effective centres proliferated here.

Get diagnosed, get better!

The earlier you get diagnosed, the better you have the chance to defeat cancer. If your cancer is detected early, your treatment also becomes less expensive comparatively. Diagnosis of Cancer is based on the physical exam and a full medical history of the person. If the person gets diagnosed positive, there will be more tests to get a deeper analysis and understanding of the person’s disease. With a decade of experience, Oncquest is the pioneer of Cancer Diagnosis in Delhi.

Let’s not get terrified with this CANCER word, get diagnosed, and defeat this disease rather than this disease defeating you!

DON’T LET CANCER HAUNT YOU AND YOUR LOVED ONES!